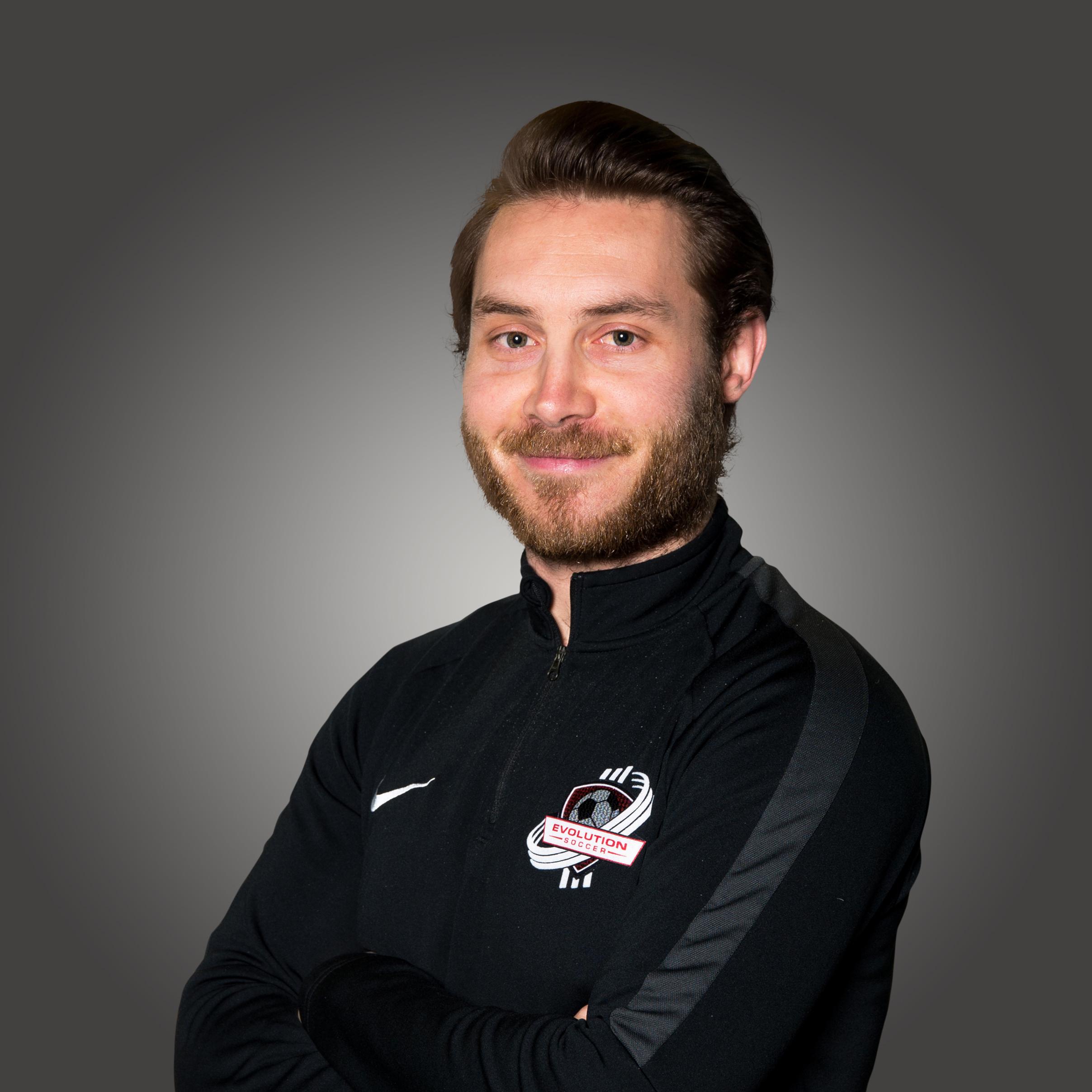 Personal Bio: Mark completed a National Diploma in Sports Science / Sports Coaching in 2006 before his Academy Coach role in developing advanced soccer players with the Birmingham City Academy.  Since moving to the Chicagoland area Mark has worked on Player Development Plans and created Curriculums with other clubs before bringing a wealth of coaching experience to the Evolution team.  He currently holds a position with IYSA as an ODP IL Head Coach, along with being on the US Soccer Coaching Education Region II staff as an instructor of USSF E & D Licenses.