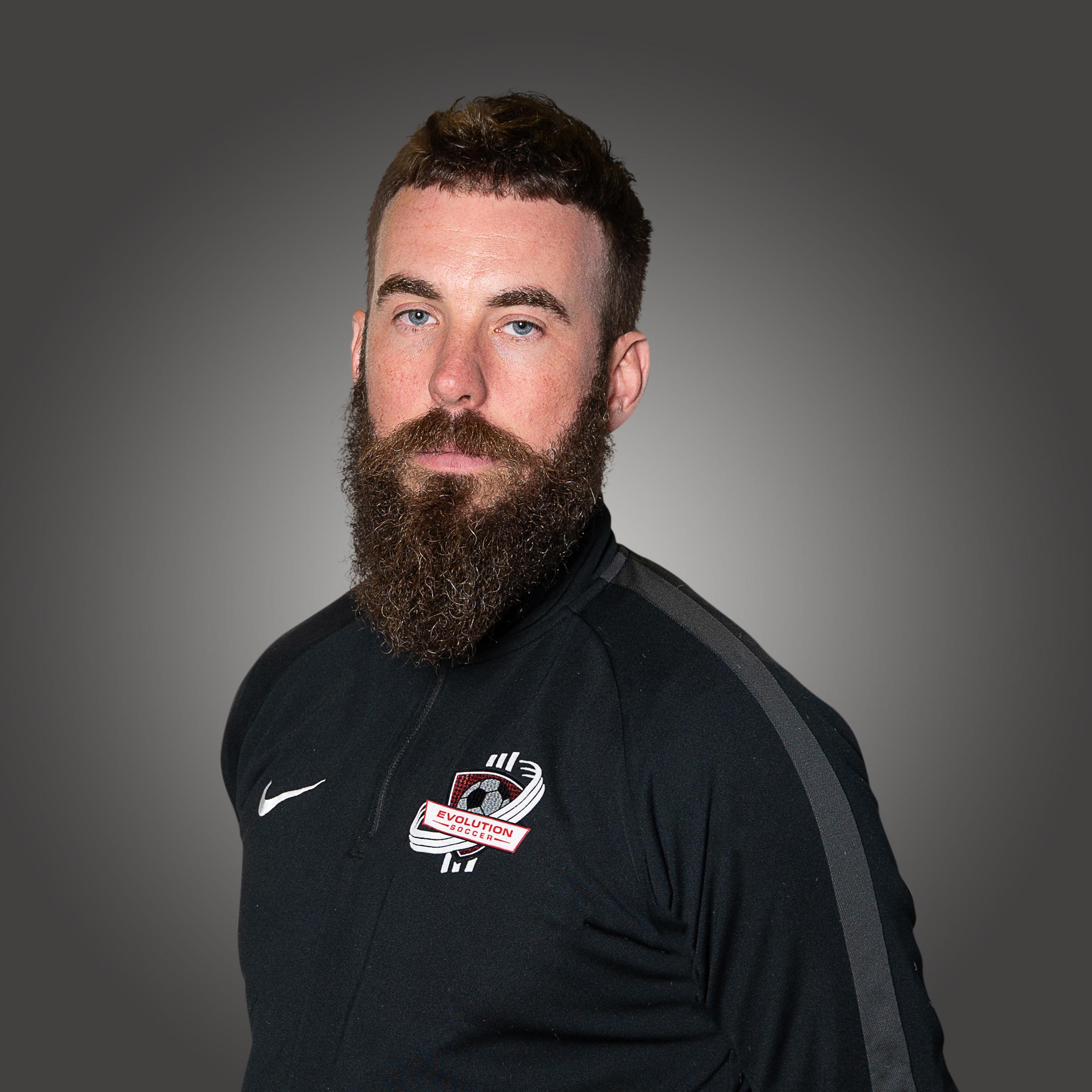 As DOC, Kieren is responsible for driving the curriculum with our coaching staff to optimally develop our players.

Playing Experience:  Signed professional contract in England at 16, and went on to play for 15+ years in various countries such as Scotland, Spain, Germany and USA.

Coaching Qualifications:  High level coaching licensing both in the USSF and UEFA, UEFA (B) License 2006

Personal Bio:  As Keane continued to play out his career, he began scouting and developing young players.  Later he started working as the assistant coach at Dundee U18-U19 teams.

Eventually he went on to work with Sockers FC Chicago for ten years working along the side of David Richardson, president of Soccer FC, and Bret Hall, the former US Women’s National Coach. Interning for Richardson and Hall, Keane gained experience in developing a vast amount elite professional players.  He was then hired on by Bryan College Tennessee as the Technical Director of soccer and interim head coach.  There he took the team to a record season and became the ACC Conference Champions and ACC Tournament Champions. Keane was recognized as the ACC coach of the year.

Later he pursued his passion in youth development with a job offer from Nike as the elite training director running ID training sessions and scouting players for the US youth national teams. He executed and ran training camps throughout the country assisting the US regional coaches and Technical Directors.

Following his role with NSA as Premier Technical and youth Director of Coaching, Keane adds a strong coaching background to the Evolution SC team.