A huge congratulations to Coach Kieran and the 2008 Girls Mercurial team who beat the top teams from across the nation to be crowned National Champions at the Super Y Nationals!

The girls had a bit of slow start with a loss and tie in their first two games meaning they had to win in their third group game to progress into the semi finals. The team went from strength to strength beating the #1 seed from the other bracket to set up a Championship rematch of their first game vs Midwest United ECNL from Michigan. The girls resilience and desire shone through in the final with a 1-0 win, with the winning goal scored by team captain, Emma Gronlund! 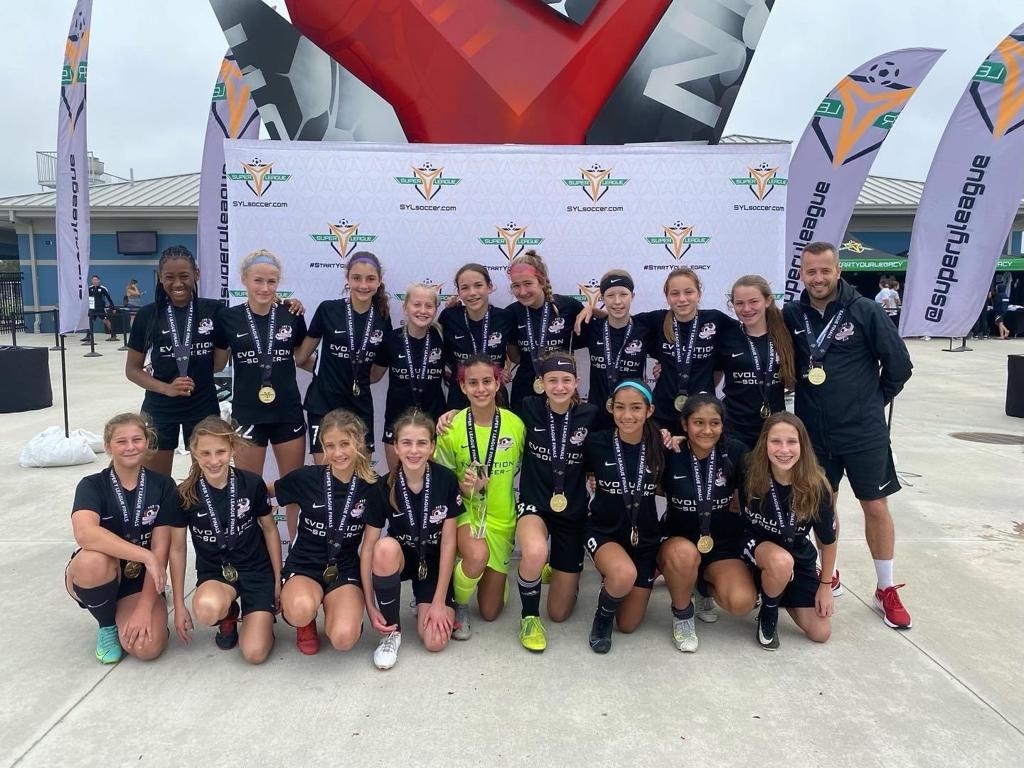