A couple of Evolution teams got back onto the field for competitive games this weekend as our 04 Girls Mercurial & 06 Girls Mercurial traveled to Grand Park in Westfield, Indiana to compete in the Circle City Showcase event.

It was a highly successful weekend as both teams won their respective brackets!! This is now BACK to BACK showcase wins for BOTH teams after their success at the Indianapolis College Showcase in November!!

Due to snow accumulation on the outdoor fields, this year was a shortened event with each team playing 2x games, both held indoor at the fantastic full sized 11v11 fields.

The results were as follows: 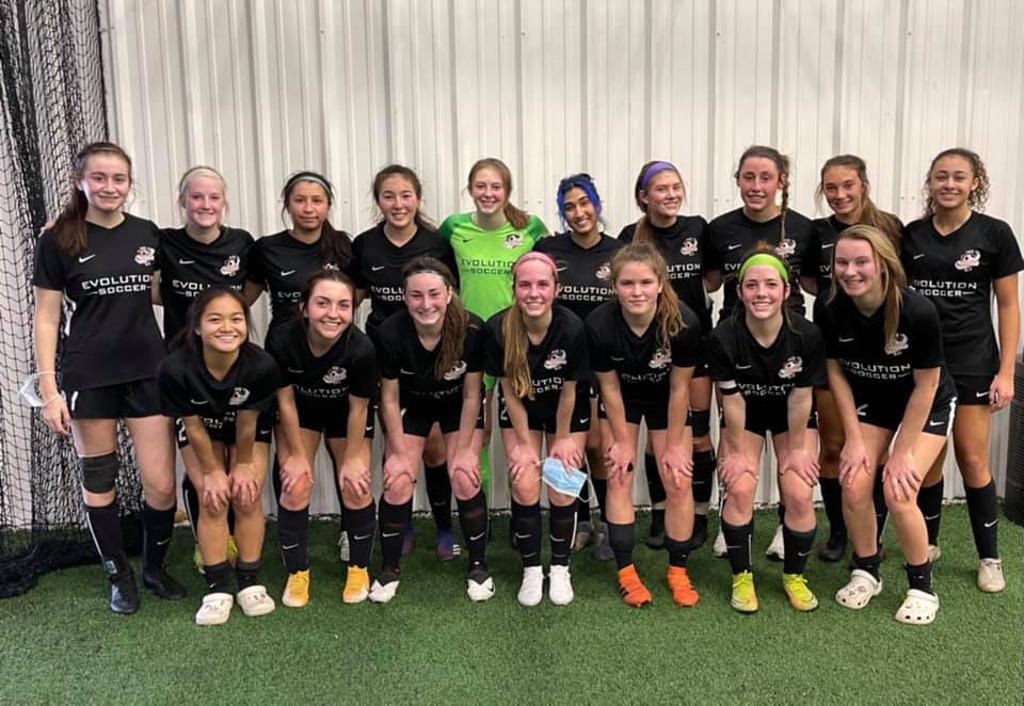 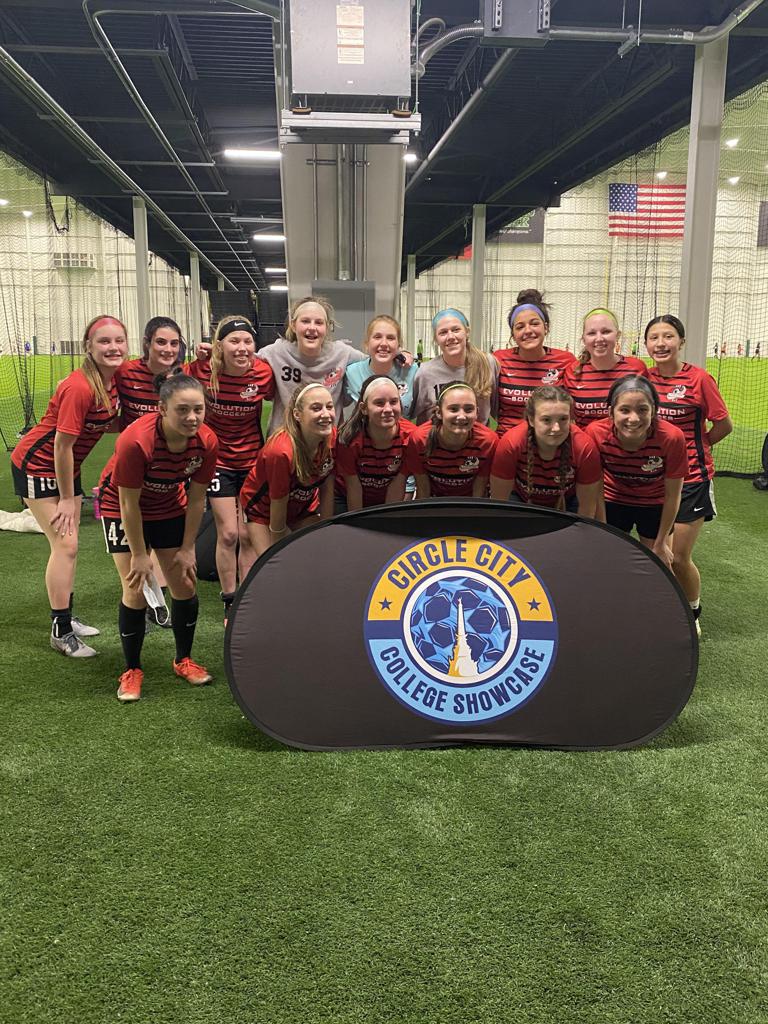