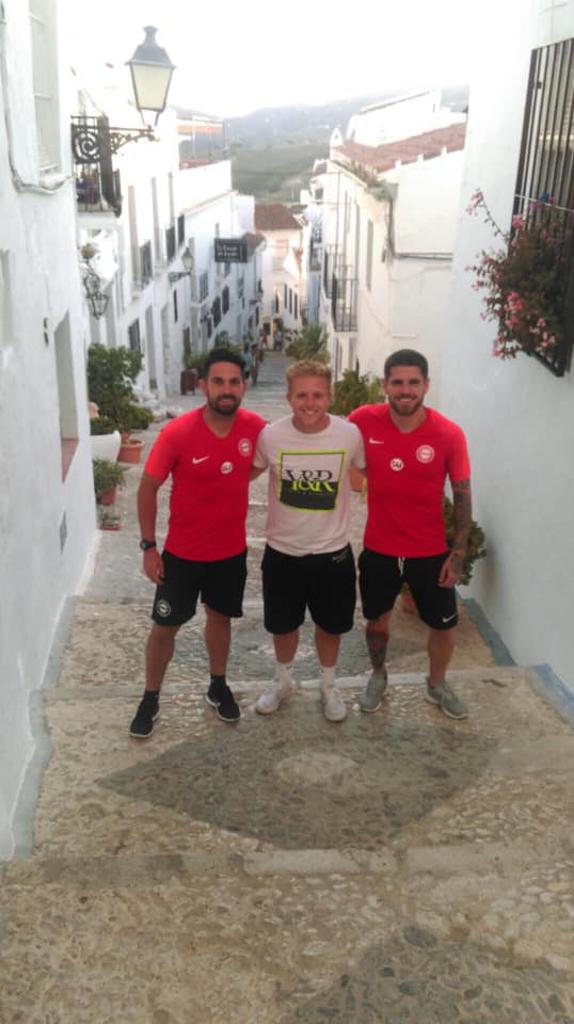 You dream about playing in Europe?! Check this out!!

Unbelievable news coming out of Evolution today!! Dom Godde has signed with FC Malaga City in Spain!!! For the next 10 months, Dominick will live and breathe soccer, training/playing 6 days a week in the sunny Spanish city!!

Academy Director, George, Jermy, founded the club back in 2013. The idea is to put as many young players in the 'shop window' as possible. The club competes against top La Liga academies where the players will compete at an elite level soccer, and of course gain exposure to the La Liga Academy Directors and Coaches in attendance!!

Dominick competed for Evolution since it's inception in 2014, totaling five years with the club. We've tremendously proud of Dom and can't wait to see what the future holds for our bright star!! :) 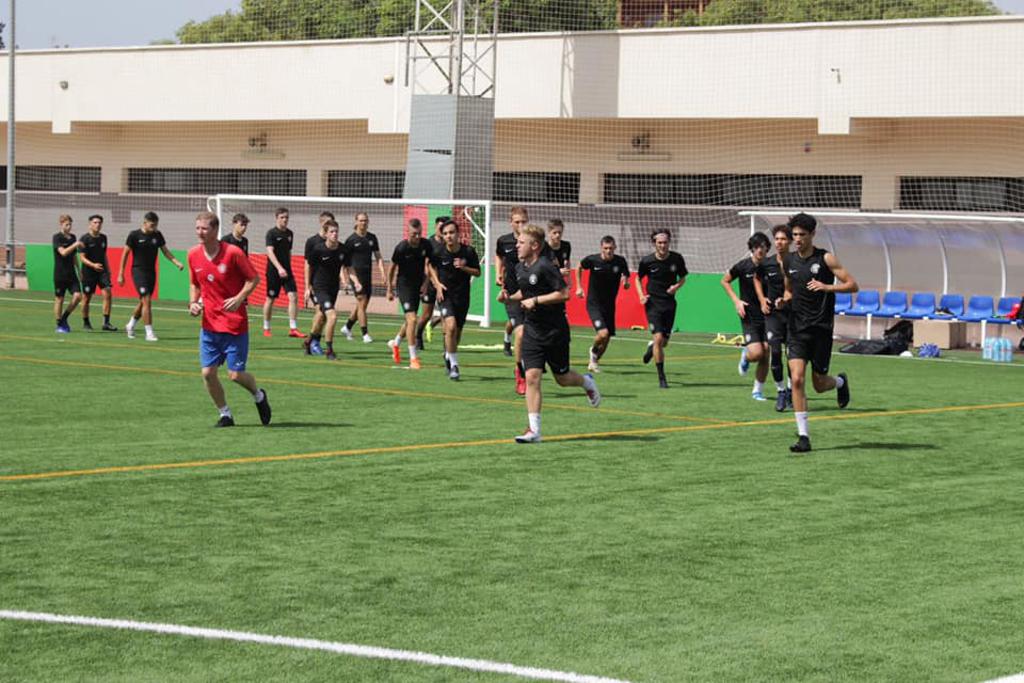 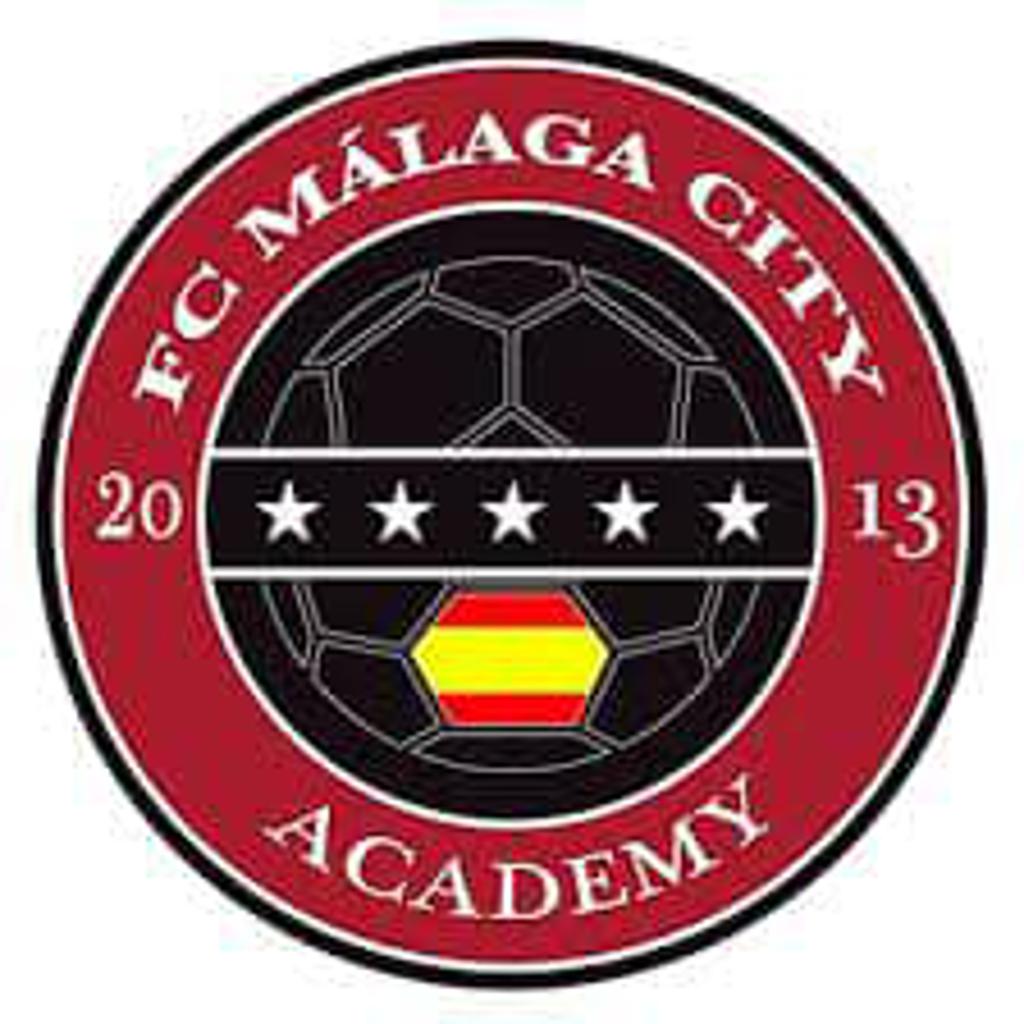