Successful weekend for Evolution at the Great Lakes Fall Cup!! 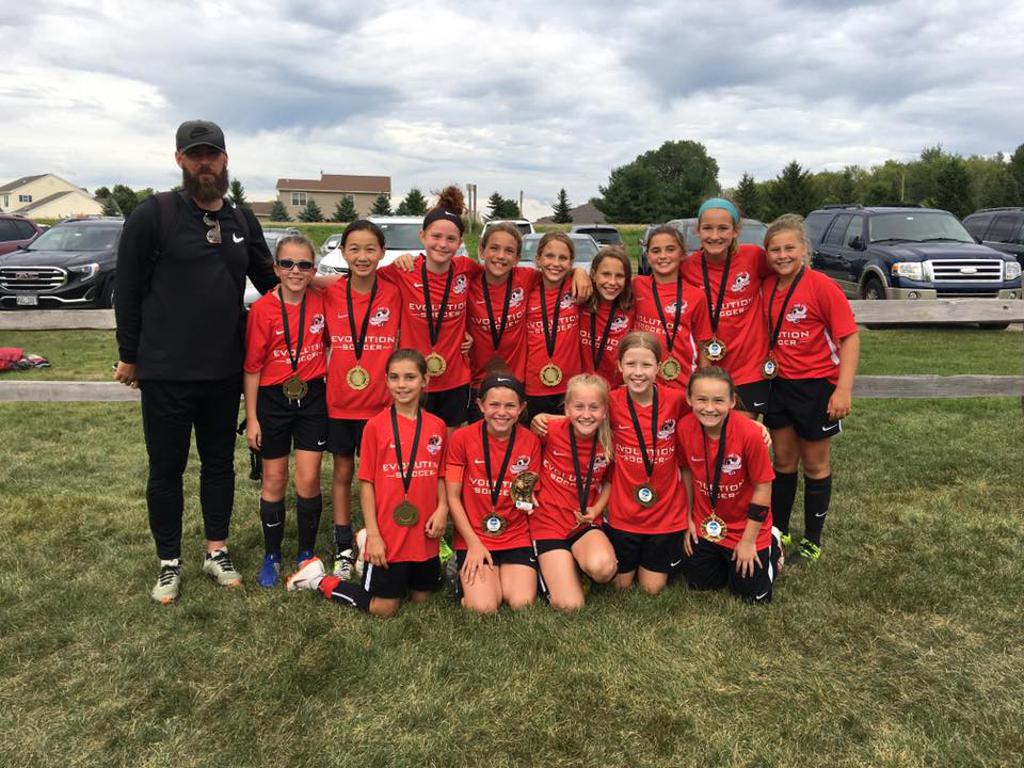 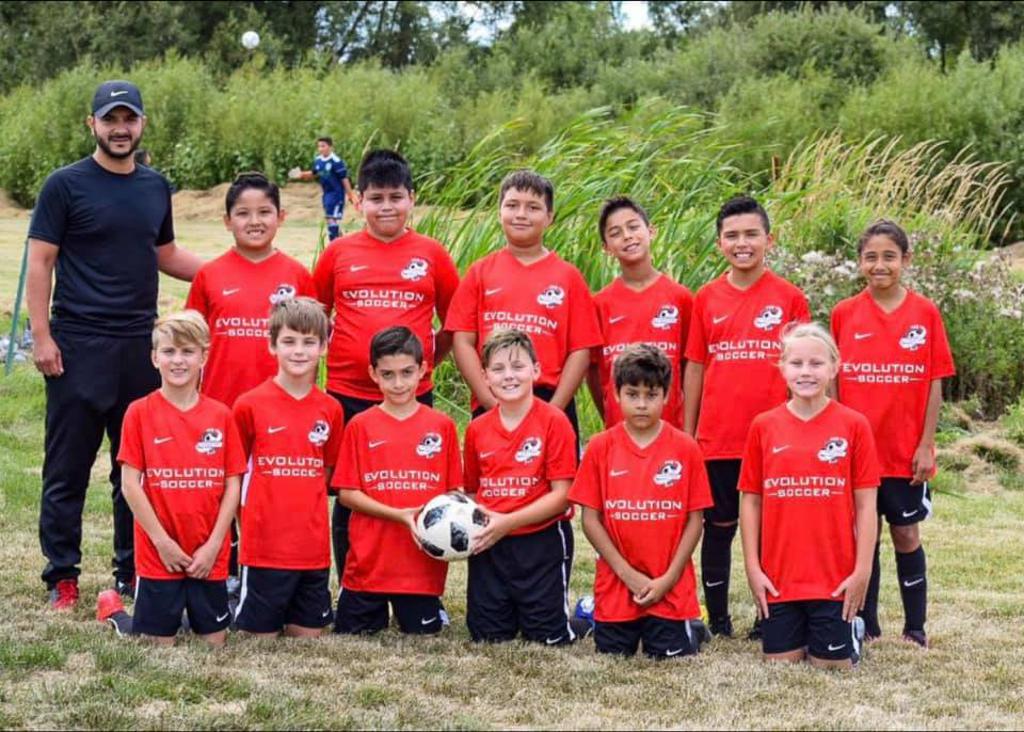 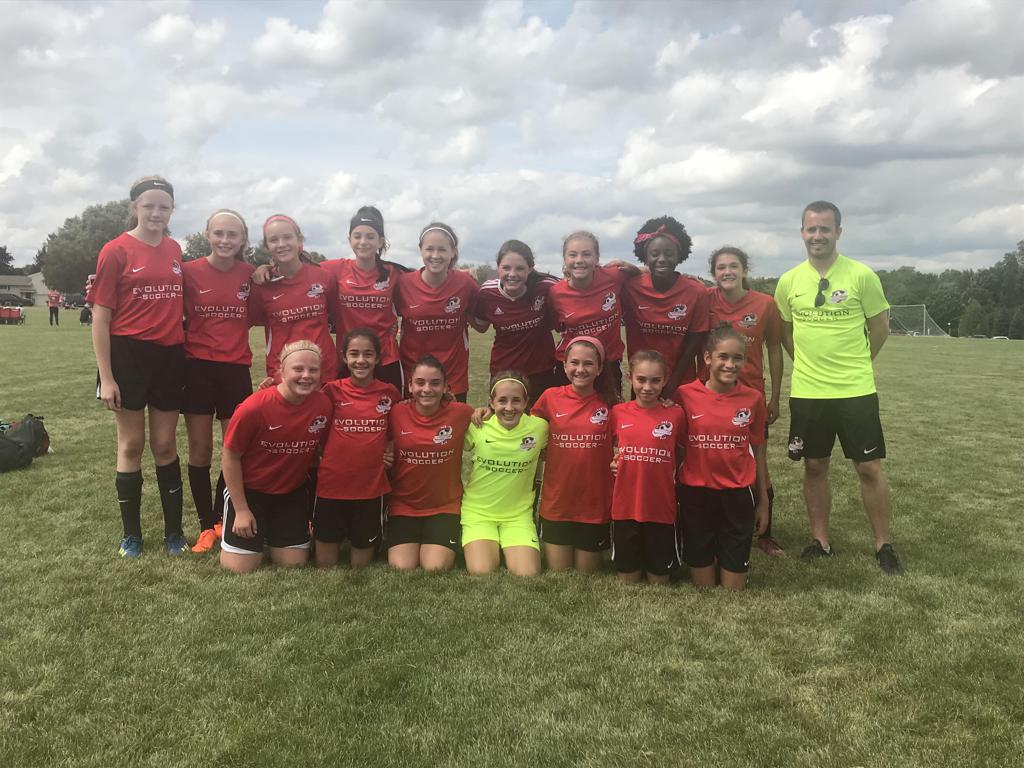 Another great weekend in the books as the Evolution teams from both Central & West prepared for their fall season at the Great Lakes Fall Cup in Oconomowac, Wisconsin.

Evolution had 10 teams representing the club at a sunny weekend at the Strike FC hosted event.

The 07 Boys Vapor & 08 Girls Mercurial left as Champions!! Quite the introduction for Coach Ben in his first tournament with the club, and Coach Kieren and his girls continued their great Super Y form in winning their top bracket!

Coach Kieren and his 08 Mercurial boys lost 3-2 in the final but had a fantastic weekend finishing 3 & 1 overall, whilst Coach Josh and his 07 Girls Vapor also finished as finalists losing 2-0 in the final.

It was the first outing in Evolution uniforms for numerous West teams. Coach Danny, Adrian & Ricky led their teams against high level competition with each thoroughly enjoying the experience, making the club very proud with the consistent style of play shown by all teams. 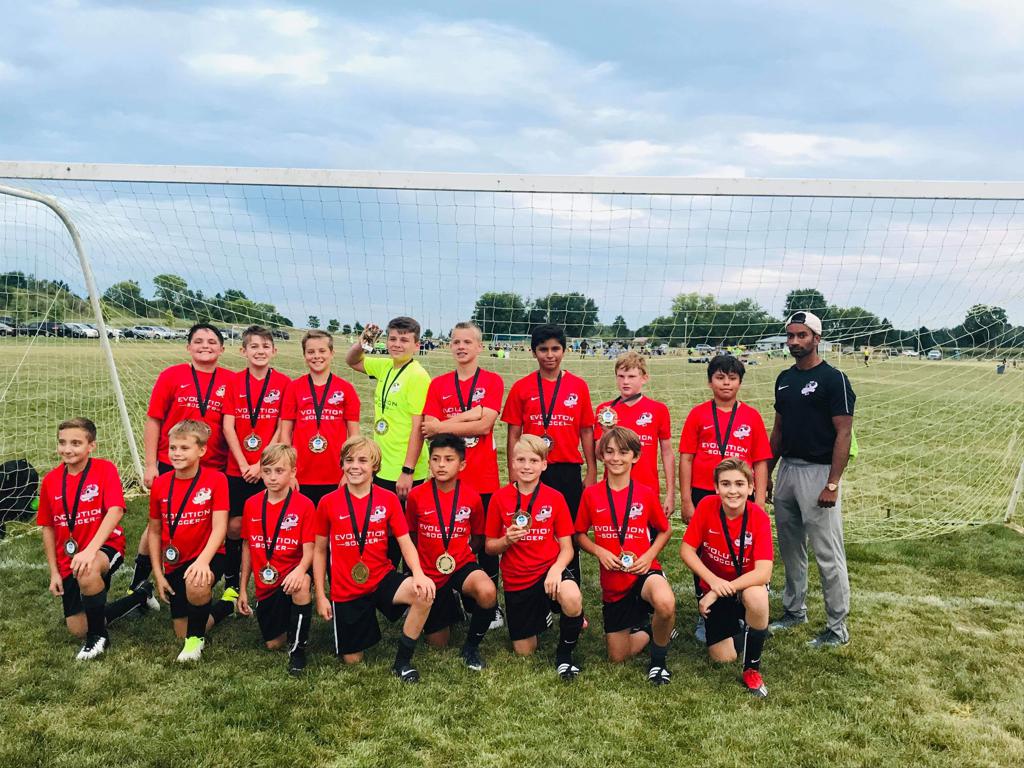 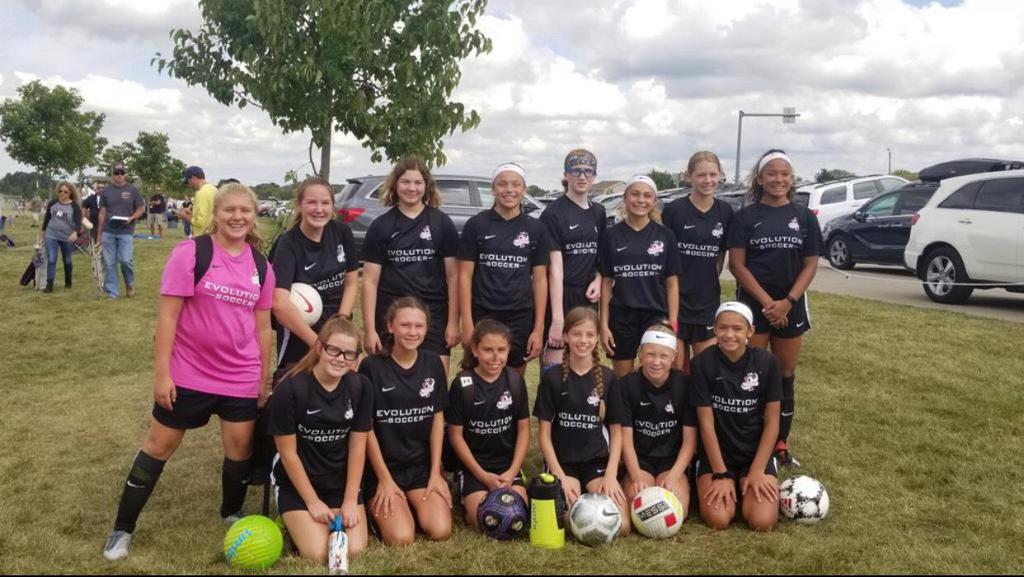 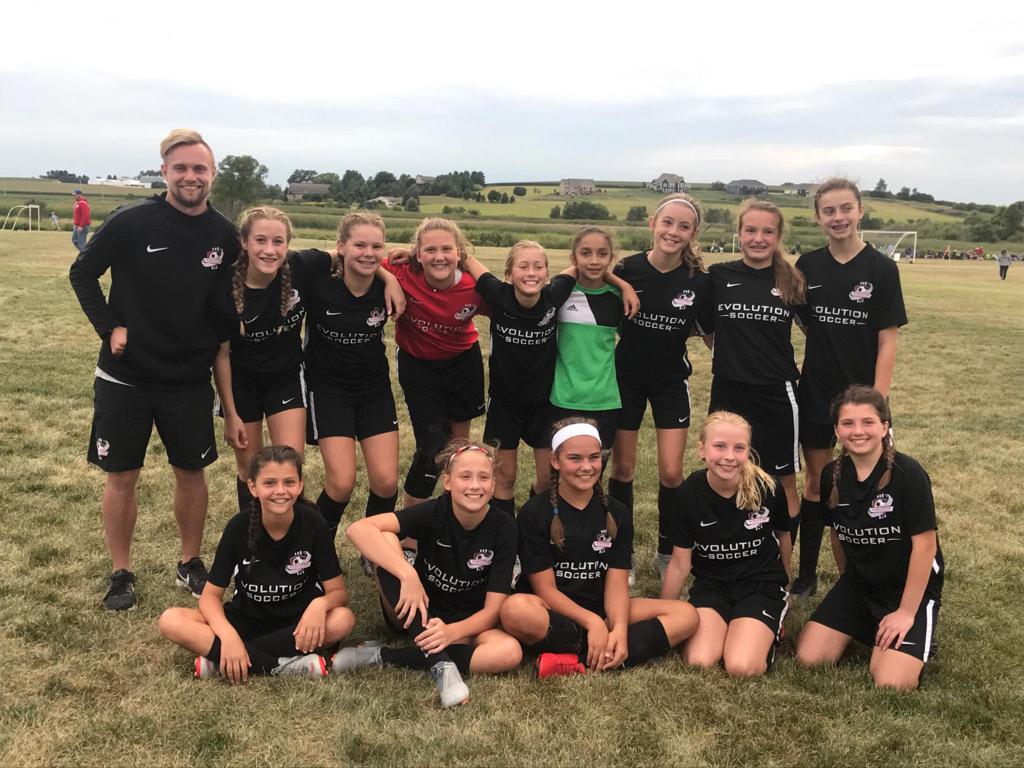